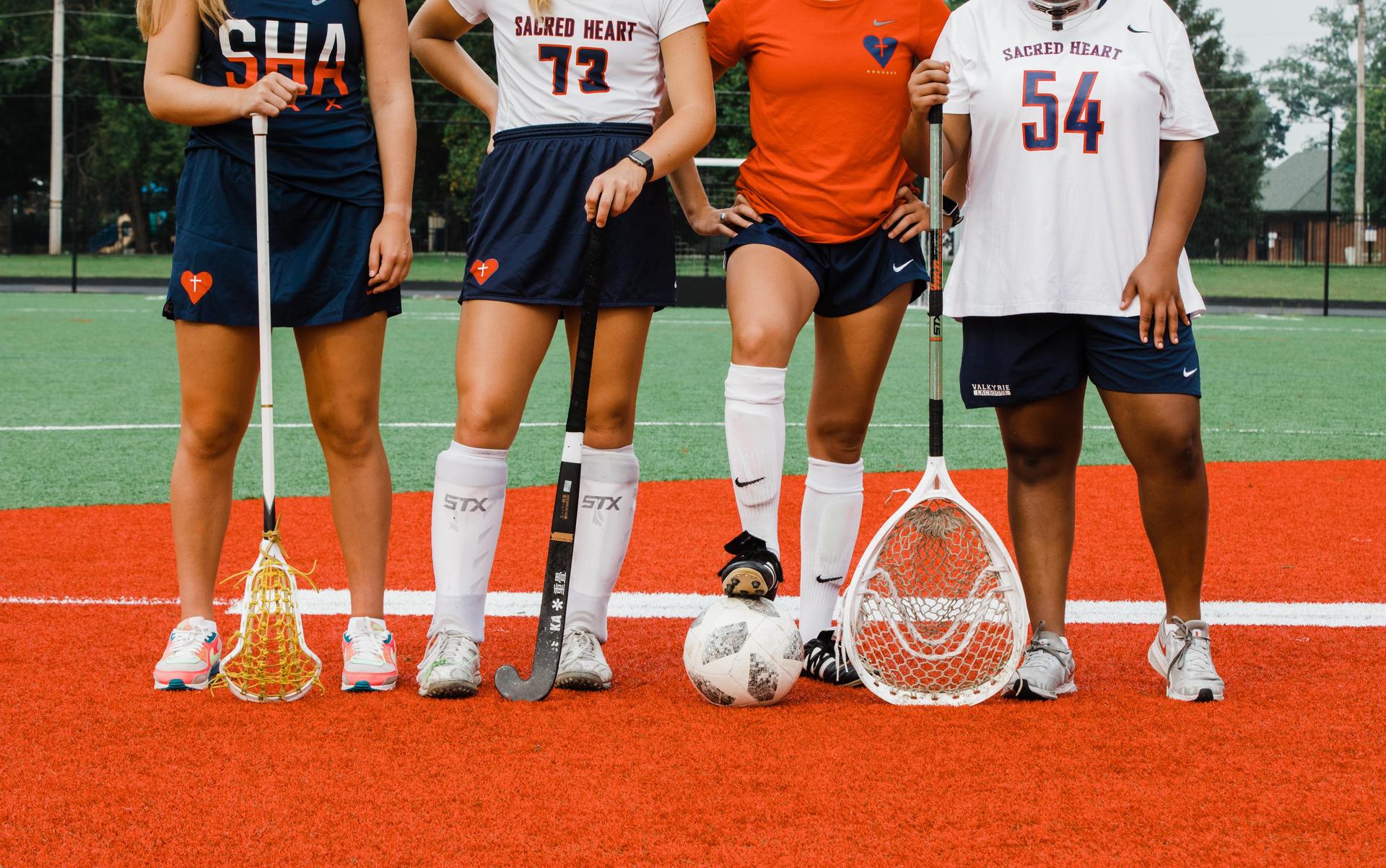 Valkyrie STATE of Mind
(103 State Titles to be exact!)

With the highest-ranked athletic program in the state and #13 in the country, Sacred Heart Academy student-athletes understand the meaning of giving 110%.

There’s no stopping the heart. It fuels us and pushes us to reach for greatness.

The athletic department is led by Donna Bender Moir ’79. During her tenure, the program has experienced tremendous growth and success and has accrued more than 79 of our total 103 state championships since she took the lead in 1991.

Assistant Athletic Director and Varsity Golf Coach, Mackenzie Moir joined the athletic staff in 2018. She is a 2011 graduate of Sacred Heart Academy and played golf for the University of Cincinnati.

Both of these Forever Valkyries pour their hearts into everything and everyone they touch at Sacred Heart and are beloved by their students, staff, and parents. 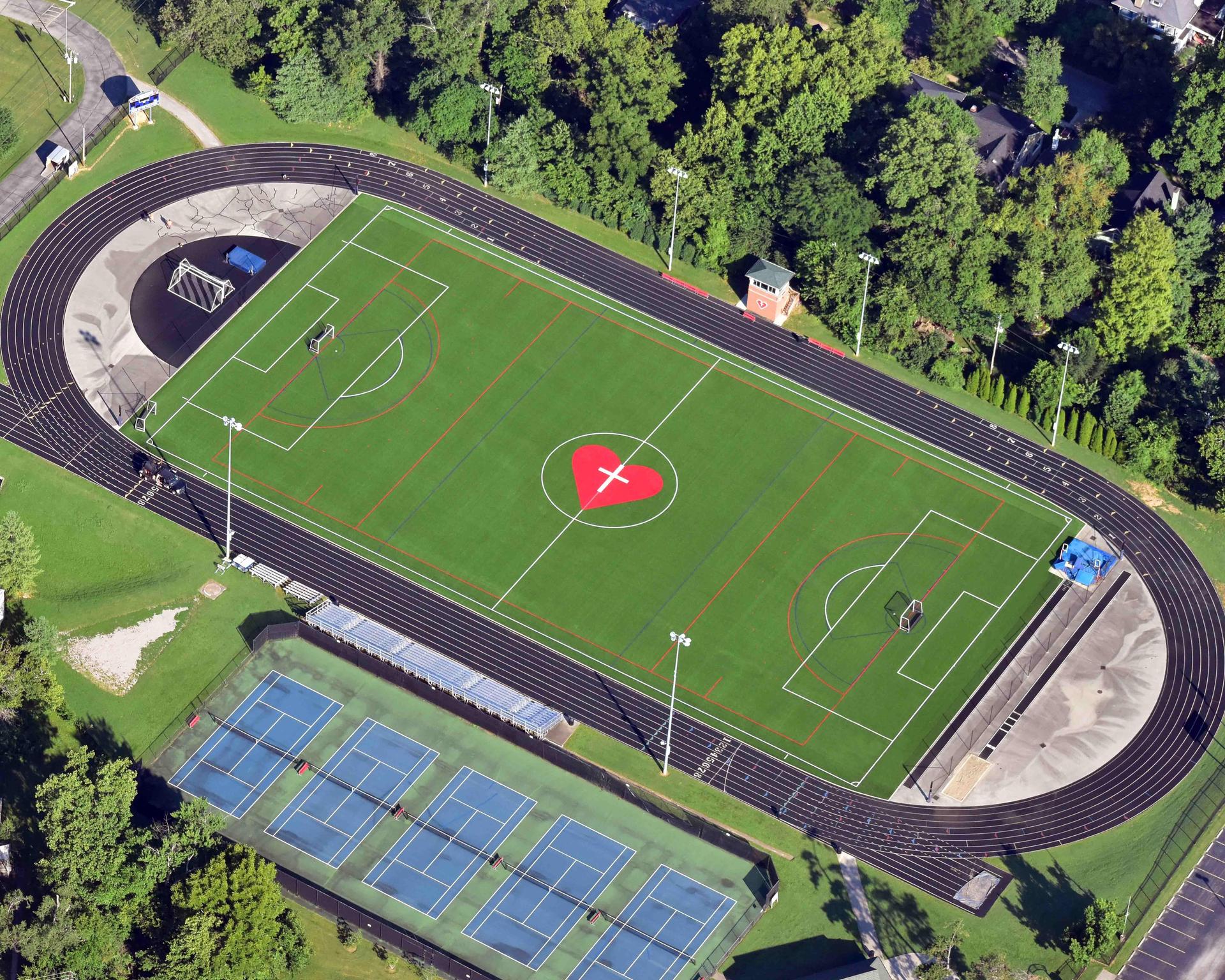 Mrs. Moir was recently interviewed by the Motz Group, the company responsible for the installation of our first turf field and its replacement, to highlight our partnership in providing the safest surfaces for our student-athletes. Learn about the benefits of SHA's turf field and see some recent highlights from our award-winning athletic program here.

Horton Field is a CrossFlex synthetic turf system from the Motz Group that has installed 500+ sports fields in over 40 years. The turf field was originally installed in 2010 and fully replaced summer of 2020. It has a shock absorption/concussion pad and Envirofill. According to the website, Envirofill is a firm, fast and safe surface built for maximum playability. Microban® antimicrobial protection is infused into Envirofill during the manufacturing process to help prevent the growth of bacteria, mold, and mildew that can cause stains, odors, and product deterioration.

Horton Field is a special place for our athletes, coaches, and fans. And of course, it’s full of HEART.