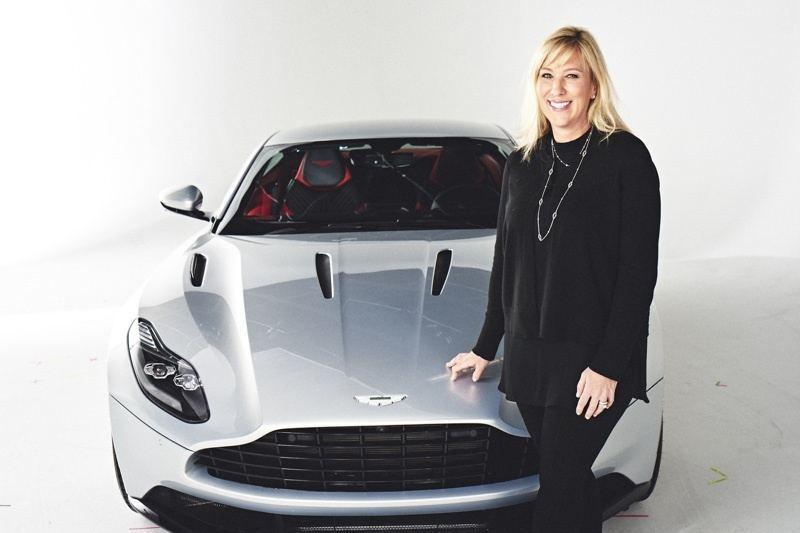 As only the second female in history to hold the title of President of a major car company, Laura is leading Aston Martin Americas into its second 100 years with the same grit and determination that helped her win two state singles tennis championships during her time at SHA 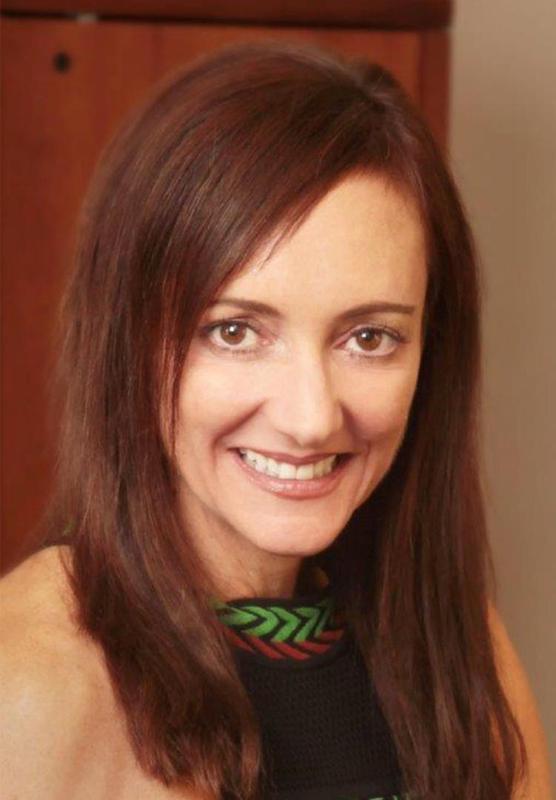 After graduating from Miami University in Oxford, Ohio, Laura moved to our nation’s capital working in The White House for two Presidents as a Special Assistant to the President, Deputy Press Secretary and Assistant Press Secretary. From D.C., Laura moved to New York, New York, where she worked as VP of Public Relations for R.H. Macy & Co. before returning to Louisville in 1995 when she began working for PepsiCo/KFC as VP of Public Relations. 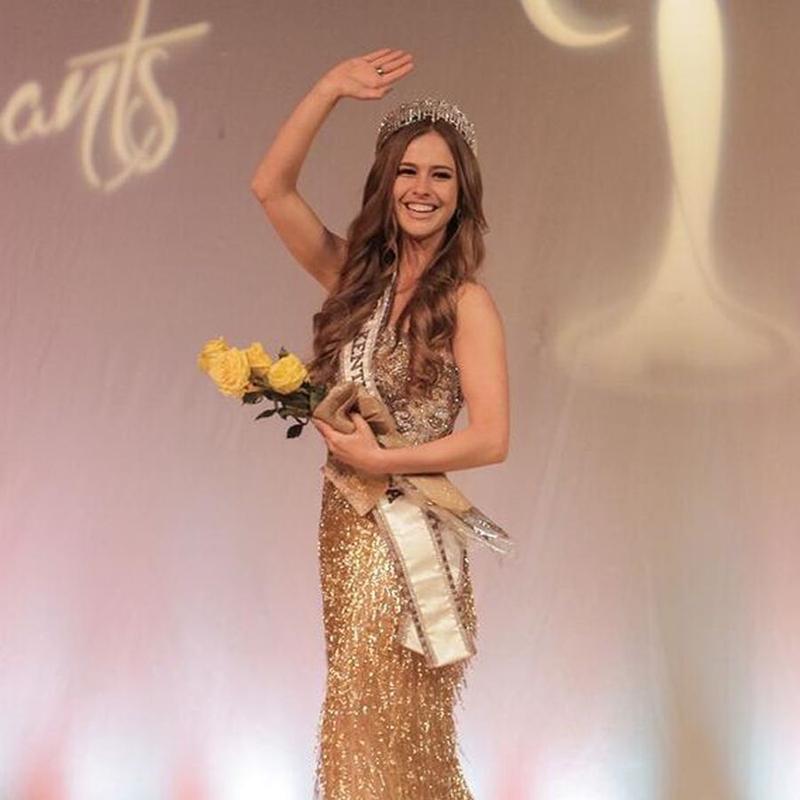 Madelynne Myers is a graduate of the SHA class of 2013, and in 2017 she earned the title of Miss Kentucky USA. During her reign as Miss Kentucky USA, Madelynne met and worked with Kentucky’s representatives in U.S. Congress, to advocate for the creation of initiatives to encourage young women to explore and enter the field of STEM – Science, Technology, Engineering and Math.

Angela Chamberlin Leet is Metro Louisville Councilwoman for District 7, and a graduate of the University of Louisville J.B. Speed School of Engineering’s undergraduate and master’s program. Angela graduated from Sacred Heart Academy in 1987.