The Valkyries are back in action this week as they face Waggener on Tuesday at 5pm at SHA. They will also face Mercy on Sunday, February 16th at 7 p.m. at Mercy. They will finish up their regular season on Tuesday February 18th which is also senior night.

The Basketball team improves their record to 24-1 after an exciting week of play defeating Central, CAL and Notre Dame. After coming off a successful weekend winning the LIT, WLKY named our basketball team, Team of the Week. It’s been an exciting season for these Valkyries!

The Swim and Dive team won regionals! Congratulations to Annabel Crush, Caroline Pape, Claire Donan, Madeline Meredith, Mackenzie Lanning and Emily Lenihan for being named to the All- Region Team! Next up, STATE!

Over the weekend, the Cheer team competed at nationals in Orlando. They performed great and got to spend quality time with each other going to the parks and at TopGolf.  Way to go Valkyries!

The Archery team competed at the St. Patrick Cupid Shootout. They didn’t have anyone place, but coach is excited for what’s to come because their scores continue to go up! Keep working hard Valkyries!

The Valkyries are back in action this week as they face Central on Wednesday at 7:30pm, CAL on Friday at 7:30pm and Notre Dame Academy on Sunday at 5:30pm.  The game vs. CAL is also Future Valkyrie Night.  This will be an exciting night cheering on this talented group of girls who just so happen to be ranked number 1 in the state! Future Valkyries will get in for free and receive a t-shirt and Chik-fil-A! Go Valkyries!

The Aquavalks begin Pre-lims this week at UofL. Region 5 begins at 5pm on Friday and the finals are Saturday at 5pm. Come out and support your Valkyries!

The Valkyrie Archers are back in action this weekend at the St. Patrick Cupid Shootout tournament held at St. Patrick School. Good luck girls!

Our Cheerleaders head down for UCA nationals! They begin competing this Friday in Orlando.  We are so excited for them and wish them the best of luck! 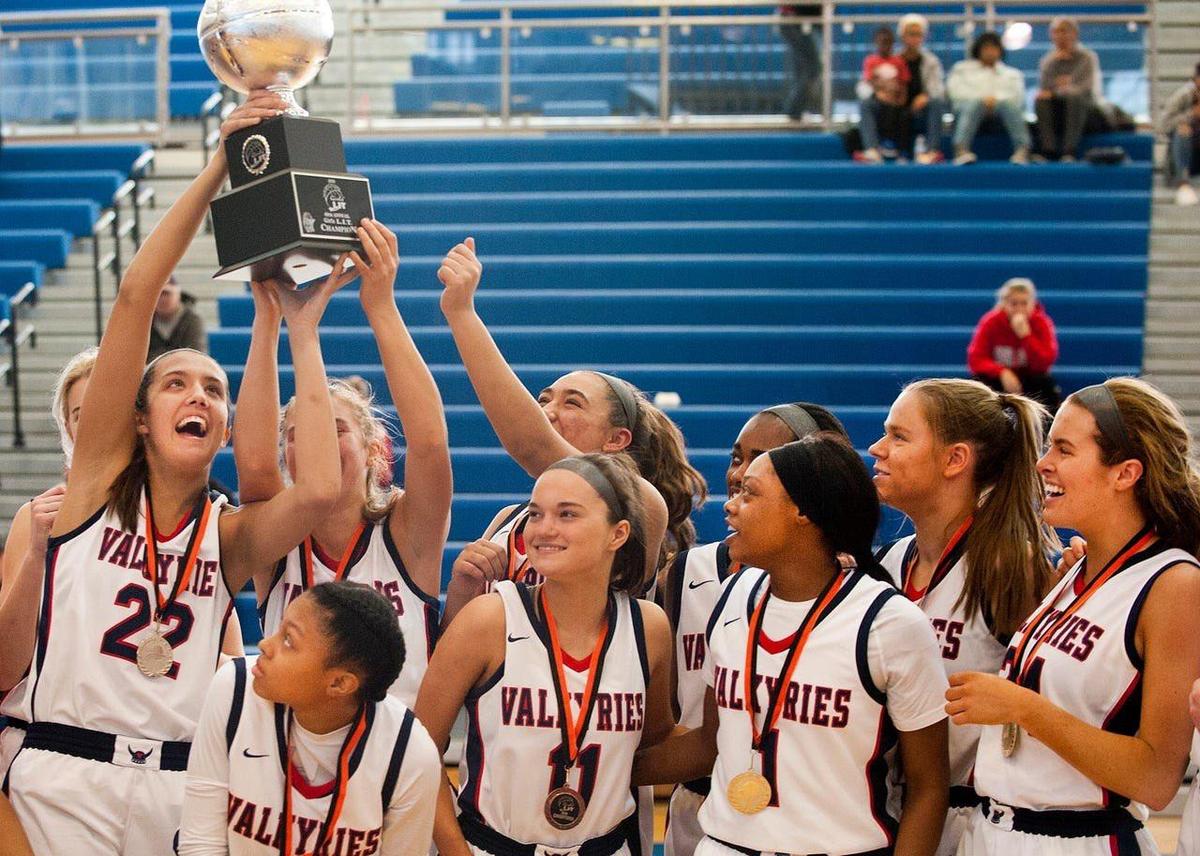 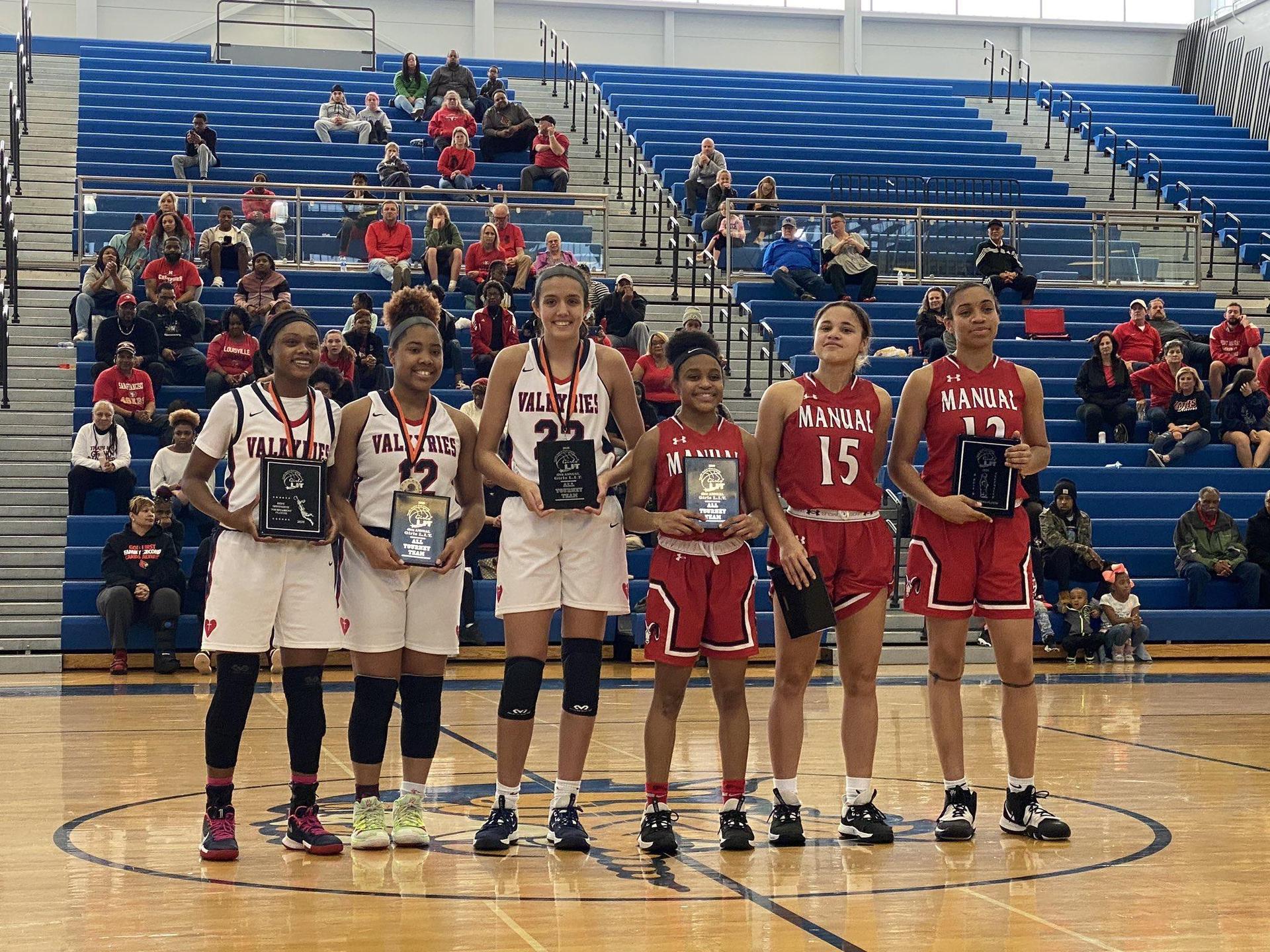 The Basketball team improves their record to 21-1 after a great weekend defeating Central, George Rogers Clark, Ryle and facing Manual in the finals to win the LIT for the ninth time, most in the event’s 48-year-history.  Kristen Clemons and Erin Toller were named to the All-Tournament Team and Destinee Marshall was named the Joyce Seymour Offensive Player of the Tournament.  Congrats to the players and coaches on an outstanding tournament! 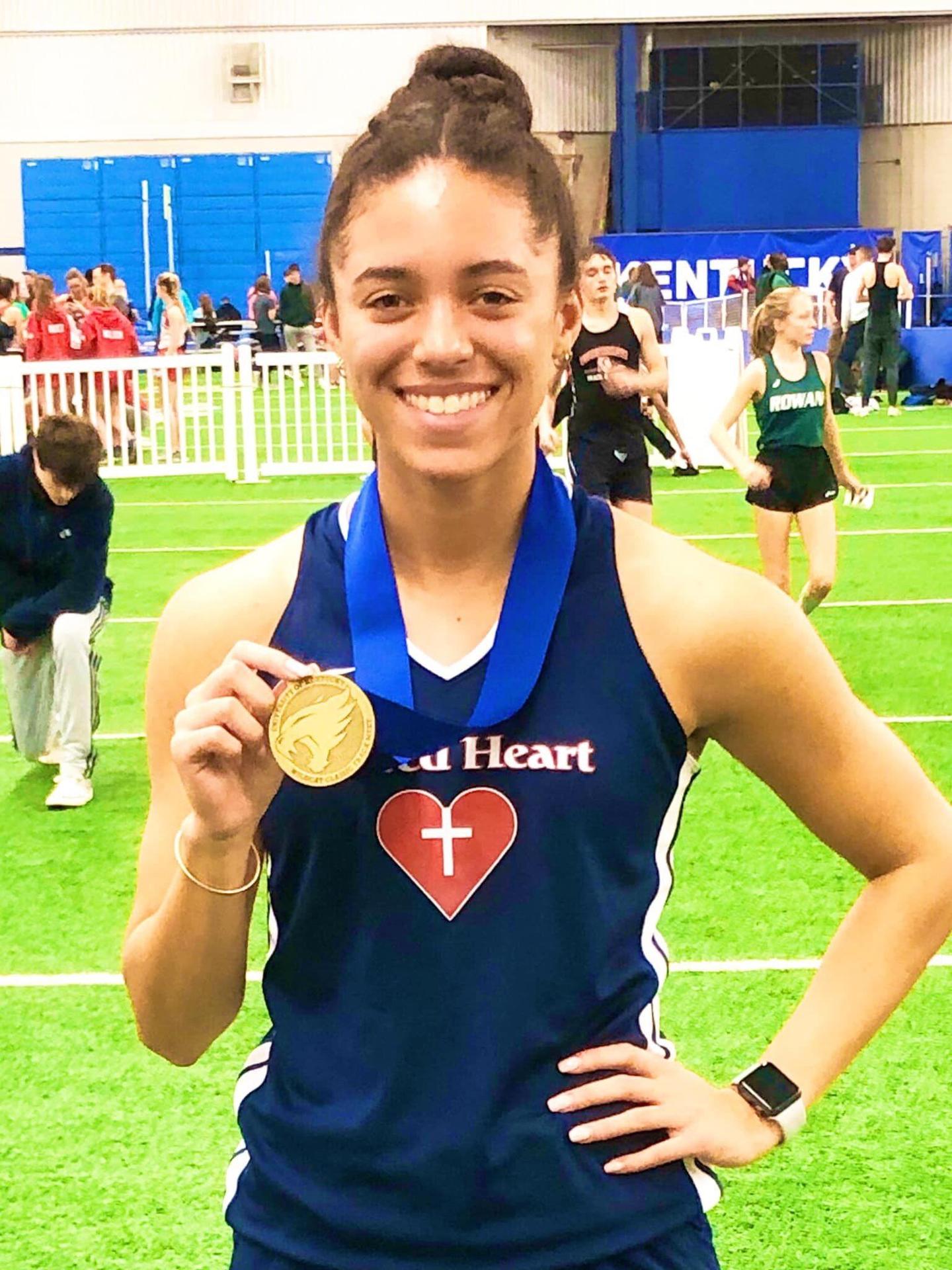 The Track and Field team competed at the Wildcat Classic held by UK over the weekend. McKenzie Bell defended the 400m title as she is now the number 1 in the state! Iaunia Pointer took the 200m title that now ranks her at number 1 in Kentucky and 67 in the USA. Great weekend to all! 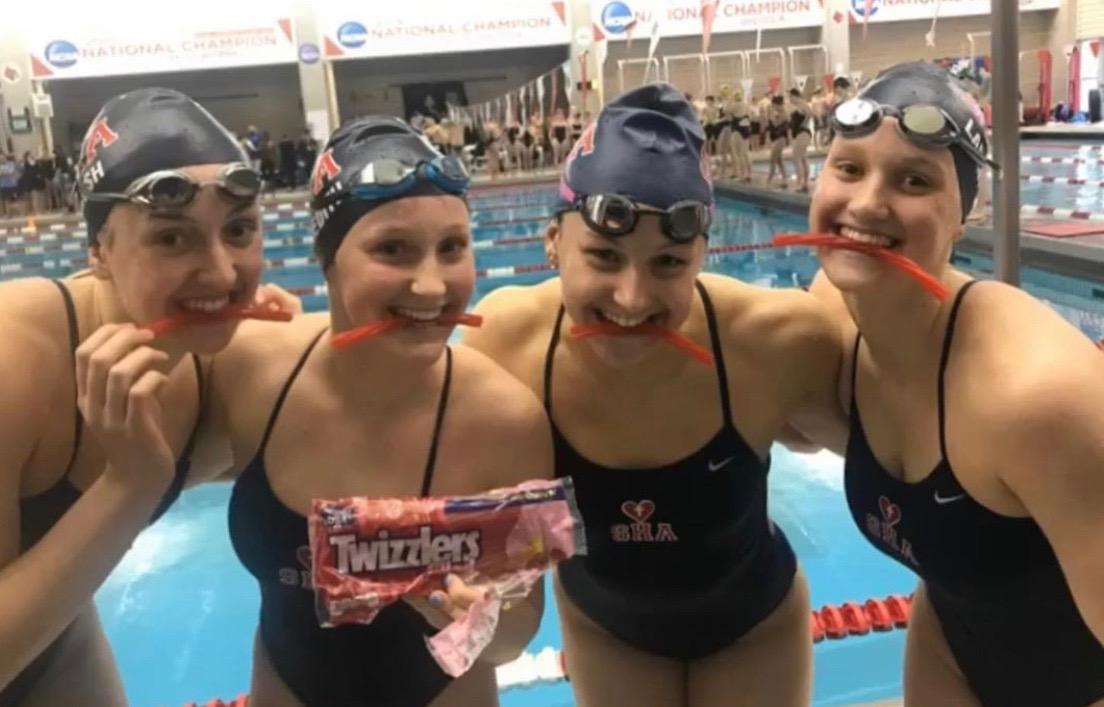 The Swim and Dive team had their last regular season meet at the Brown Bear Sprint meet. Vittoria Reidling won the 50 backstroke. Annabel Crush, Claire Donan, Madeleine Meredith and Meredith Lanning won the corkscrew relay. They finished their weekend with a team brunch on Sunday as they prepare for pre-lims next week! Good luck to our Aquavalks! 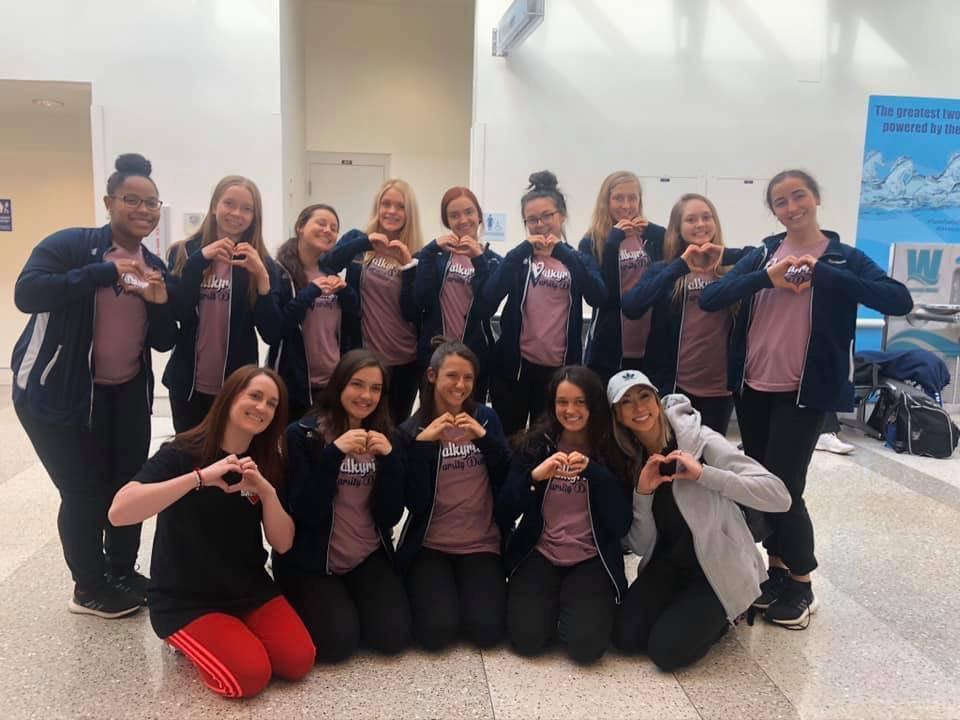 Over the weekend, the Dance team competed at nationals advancing straight through from pre-lims to finals and got to bypass semi-finals in both Pom and Jazz. They finished 9th in Pom and 7th in Jazz.  Congratulations on a terrific season. Thank you to the team and coaches for all their hard work and dedication this year!

The Basketball team improves their record to 17-1 after a great weekend at the Raatz Fence/O’Shea’s Basketball Classic hosted by Mercy Academy. They defeated Montini Catholic of Lombard 50-41. The team ranks number 1 in the state and 25 in the nation by MaxPreps. Prior to the weekend they defeated our rival, Assumption 71-49 and then Ballard 75-37. Way to go Valkyries!

Our bowling team ended their season at regionals singles falling just short for the step ladder. Senior bowler, Etta Buisson, came very close, but was just ten pins out. Coach Schwiermann is extremely proud of her team for persevering through a challenging year. Great season ladies!

The Swim and Dive team celebrated their 13 seniors during the home basketball game. They have one more meet before they begin prelims. We wish them the best of luck!

Over the weekend, the dance team competed at Ohio State University and earned 1st place with pom and 2nd place with Jazz! They had their big send off party and celebrated their 3 seniors on a fantastic year. They lead this team with a 2019 state championship with Jazz and they aren’t finished yet. They are determined to come out on top at nationals in Orlando, Fl. Good luck ladies!